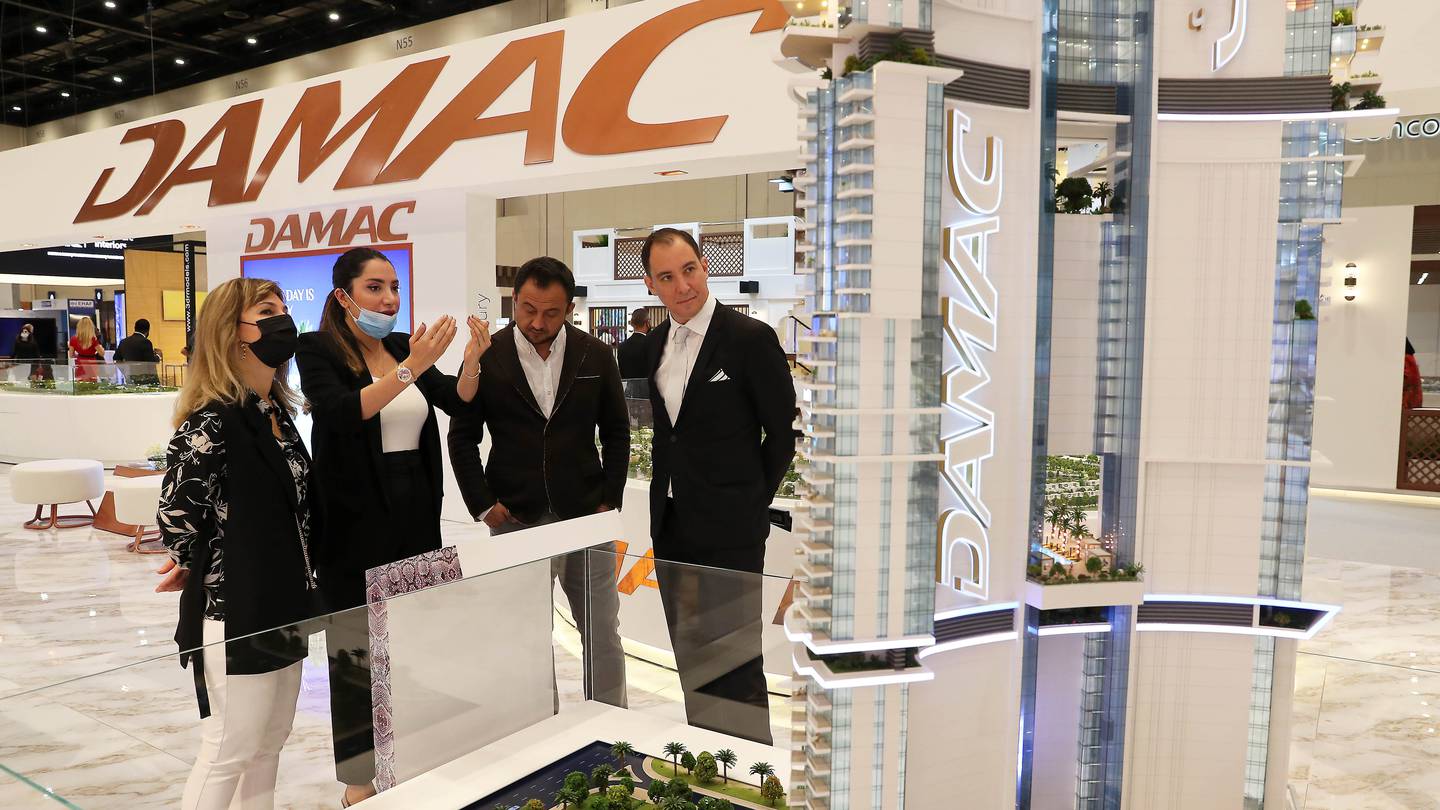 Damac officially withdraws from listing on the Dubai Financial Market

Dubai developer Damac Properties will officially delist from the Dubai Financial Market, it announced on Monday, after the decision was approved at the company’s general meeting.

Maple Invest, a vehicle wholly owned by Damac founder Hussain Sajwani, filed a notice last year for compulsory acquisition of all its shares and privatization of the company.

On Monday, the general meeting approved “the transformation of the legal form of the company from a public joint-stock company into a private joint-stock company” and authorized the chairman of the board of directors to sign all the necessary documents, said Damac said in a statement to DMF.

Damac shares ceased trading on the DFM on February 15 after the end of a notice period to take the company fully private and no objections were received.

Mr Sajwani, who owns 72% of the Dubai company, said in June he would buy the remaining shares of Damac for $595 million.

In October, Maple said that under the terms of the offer, Damac shareholders, excluding Maple and its associated groups, would be entitled to receive Dh1.40 ($0.38) in cash in exchange of each Damac share they hold.

The move towards privatization comes as the developer struggles to remain profitable.

It reduced its net loss for the 2021 financial year to Dh531 million from the Dh646 million recorded a year earlier, it said last month.

Total revenue for the reference period fell 37% annually to reach 3 billion dirhams at the end of 2021, Damac said in a regulatory filing.