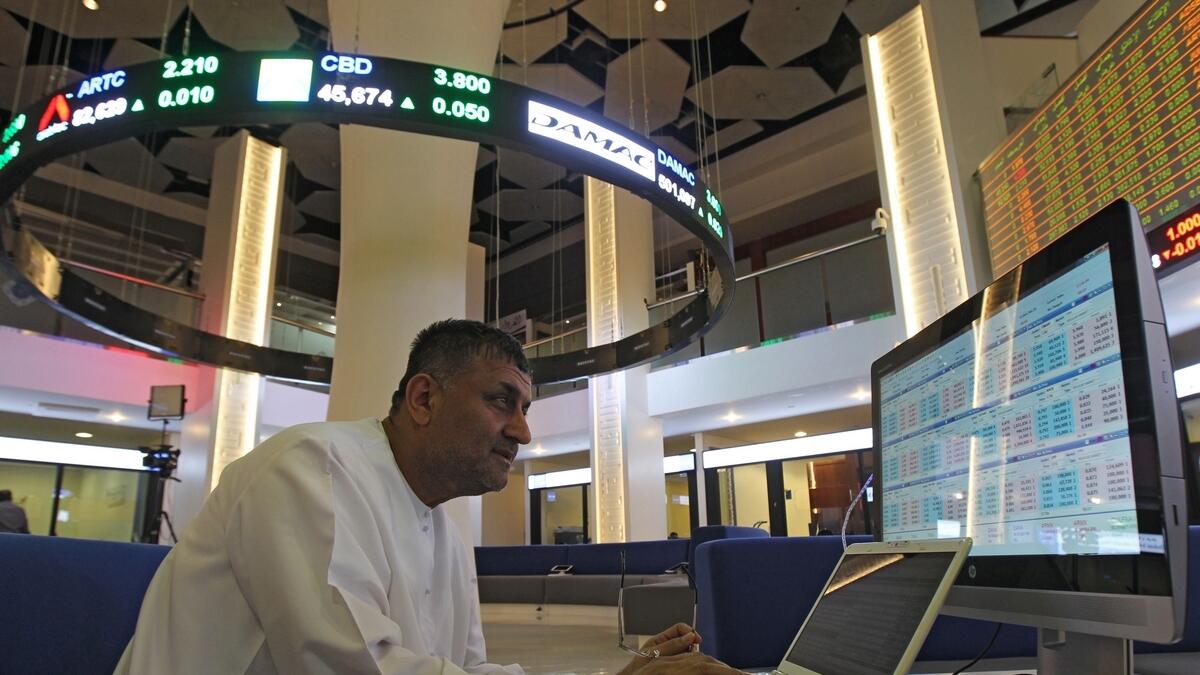 The announcement comes as the utility provider raised 22.3 billion dirhams through the IPO by selling nine billion ordinary shares

The Dubai Electricity and Water Authority (Dewa) announced on Wednesday that its shares are expected to begin trading on the Dubai Financial Market (DFM) on April 12.

Investors who participated in the UAE retail offering will be notified of their share allocation via text message on April 11, 2022. The company will trade under the ticker symbol “Dewa” on the local stock exchange.

The Dubai government aims to list 10 public companies on the local stock exchange to raise the market capitalization to 3 trillion dirhams. Dewa is the first entity to go public among the 10 to be listed.

Charge Enterprises Approved to List on the Nasdaq Global Market; Start of trading on April 12, 2022, under the symbol CRGE