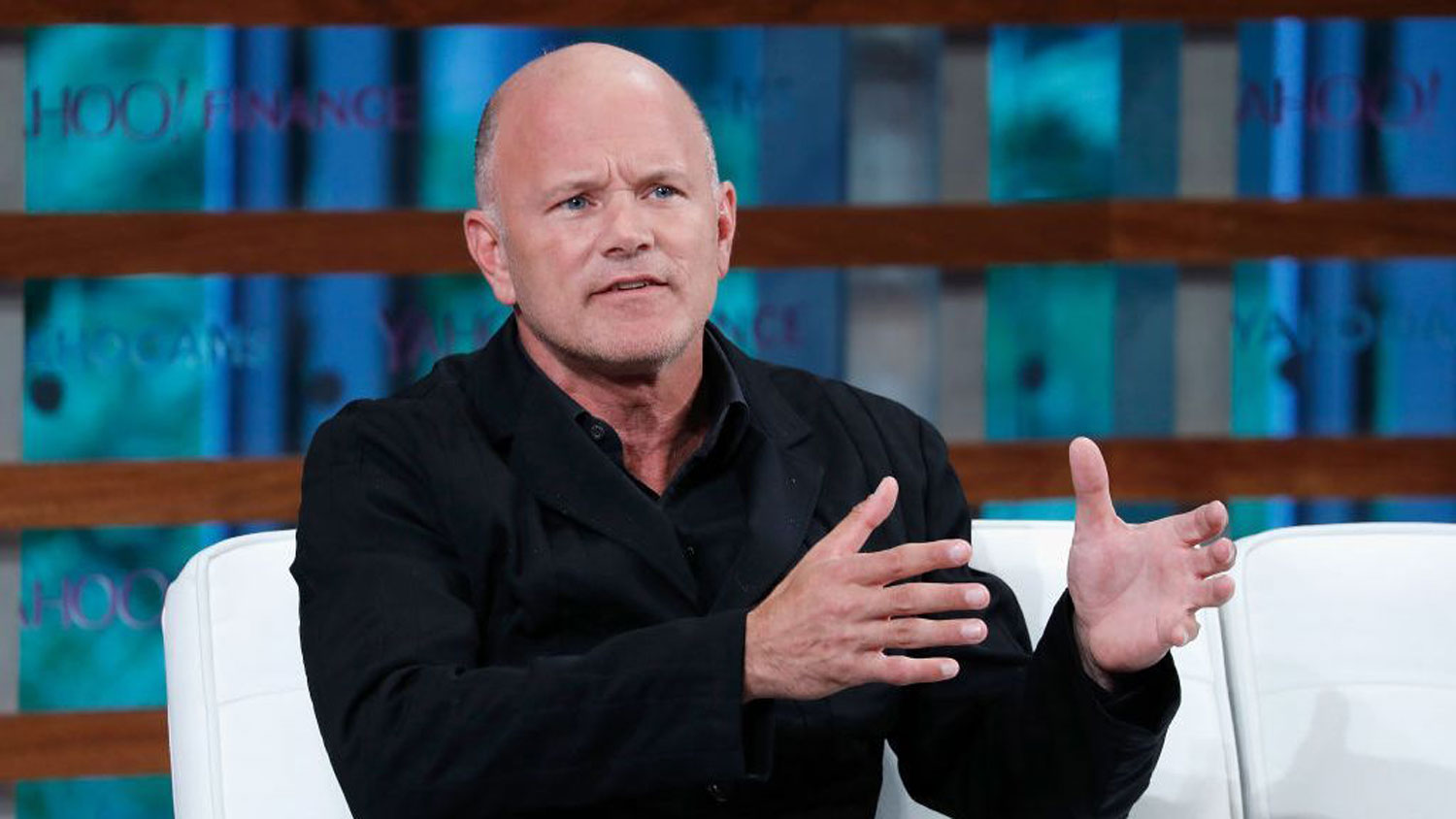 Cryptocurrency investor Mike Novogratz predicted a bear market for equities, with cryptos enjoying the opportunity to take advantage of a lack of trust in global financial networks.

He pointed out how the Turkish lira had lost 75% of its value against the US dollar in the past four years and the Russian ruble had lost 25% against the dollar in just under a month.

Novogratz is CEO of Galaxy Investment Partners, which invests in cryptocurrency-related ventures, and he reportedly told Australian Blockchain Week that he predicted a “really tough, tough, tough investment environment in equities.” , adding that he had seen the US Federal Reserve raise the federal funds rate to “at least three, maybe four percent before they kill inflation.”

He continued: “They’ve been buying stocks, they haven’t even stopped buying. So now they’re going to stop buying them and they’re going to start selling them – we’re taking all that liquidity out of space, you go have major adjustments.”

He predicted that stocks could fall another 25% from now.

“Bear markets are brutally hard to trade, aren’t they? They go down and they go up seven, eight, 10% – then they come right back up,” he said. “So that makes it a really tough equity investing environment.”

He also said the only way to kill inflation was to create a recession, which was unlikely to happen under the current populist leadership of the United States.

The CEO, who bought Robert De Niro’s duplex in Manhattan’s Tribeca neighborhood for $12.25 million in 2006, says failing to act early to tame Bitcoin will leave him “better and better.” – describing the cryptocurrency as a “balance sheet on the management of our country’s fiscal policy.

He said people wanted to own crypto to act as a hedge against this.

“They also realize the dollar is finite, right? You can’t let China say I trust the dollar anymore. It’s shocking. The US dollar is no longer a risk-free rate.

He said distrust would only support crypto because it doesn’t need a government to trust, which makes the outlook for crypto “really optimistic.”

Ethereum was also praised by Novogratz for becoming the “currency of culture”, with its connection to NFT trading.

He said that “we’re going to have a lot of communities, you’ll have a collection of tokens that represent your participation in the communities you care about, and you’ll own them in your wallet.”

He was interviewed by Joe Kernen on CNBC’s “Squawk Box,” where he added that that doesn’t mean they’ll replace currencies.

“I think it will be a store of value,” he said. “Listen, Ethereum is already trading as a currency, right? It’s the currency of culture. When people buy NFTs, they say ‘how much ETH does that cost?’ .. And so, I think you’re going to have this world where we have opt-in communities like people are opting in to the bitcoin community, there’s literally more people who own bitcoin than they live in Russia.

“They freely chose to participate and said ‘we believe in this ethos of this community, which is a hard money way to store our wealth’, and I think that will grow as the trust continues. to collapse.

“Look, if Jay Powell and Janet Yellen can get our economy back to 2% inflation and get our debt back because growth is so high and we’re going from 140 debt to GDP to 70, Americans don’t have to buy bitcoin right??”

He added: “If you were in Turkey, you would feel pretty stupid having all your money in Turkish Lira.

“And so when there is mismanagement of the savings – which our management hasn’t been great, let’s face it – Bitcoin offers a great alternative.”

Novogratz, which sponsors the NGO Beat the Streets, which promotes wrestling as a sport in New York public schools, challenged critical crypto economist Peter Schiff to a wrestling match late last week. on Twitter, when he opposed Ukrainian President Volodymyr Zelensky. wearing a T-shirt during his recent appearance before the US Congress.

Schiff wrote: “I understand times are tough, but doesn’t the president of #Ukraine own a suit? I don’t have much respect for current members of the US Congress either, but I still wouldn’t address them wearing a t-shirt. I wouldn’t want to disrespect the institution or the United States.”

Which prompted Novogratz to respond, “After this comment, I am ready to challenge @PeterSchiff to a cage match with proceeds going to the charity of your choice. I will donate to Ukrainian aid. I I’m just sick of your smugness Peter. Ukrainians are fighting for their lives, their country and their freedom. Have some respect.”

This story was provided to Newsweek by Zenger News.