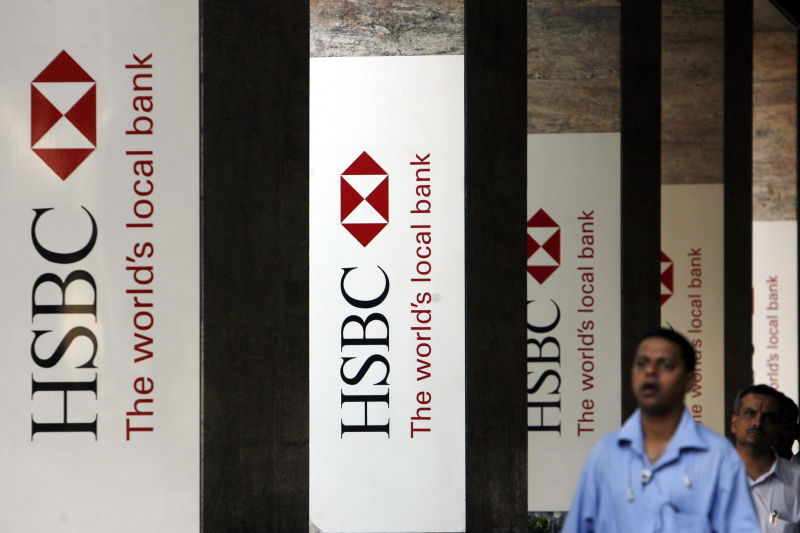 HSBC Holdings shut down a trading platform it launched three years ago in Hong Kong after failing to build a commercially viable business.

Serai, a wholly-owned unit of Europe’s biggest bank that connected small and medium-sized garment manufacturers with global component suppliers, confirmed its closure in a notice on its website and said that its services would not be available from June 25.

“The decision to liquidate Serai follows a thorough review of the business and is a purely business decision,” HSBC said in a statement Wednesday, but did not provide details on Serai’s business or his investment in the company.

Serai was HSBC’s first investment in a non-banking technology startup.

Just months after Serai launched in June 2019, political unrest in Hong Kong sparked protests that dealt a blow to businesses, followed by the Covid-19 pandemic that hit global supply chains.

HSBC has invested $70 million in Serai

“We regret to inform you that Serai will terminate all of its operations,” he said.

“Despite the tremendous progress the team has made, it has proven difficult to build a commercially viable business. As a result, we have made the difficult decision to close our doors,” Serai said.

HSBC has invested around $70 million in the start-up over the past three years, two sources familiar with the matter said, adding that Serai had begun winding down its business in recent weeks.

Jim Pollard is an Australian journalist based in Thailand since 1999. He worked for News Ltd newspapers in Sydney, Perth, London and Melbourne before touring South East Asia in the late 1990s. leader of The Nation for over 17 years and has a family in Bangkok.

Blockchain in the financial market is set to register massive growth, with leading key players IBM, Ripple, Rubix by Deloitte