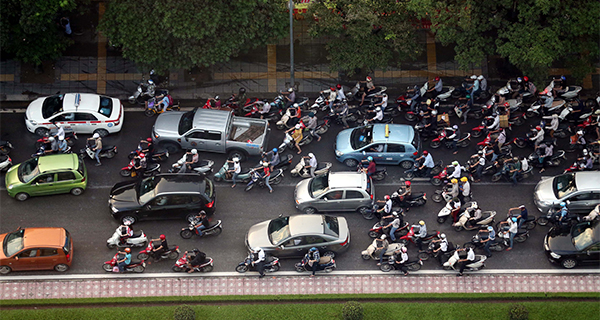 Vietnam’s first used motorcycle trading mobile platform, OKXE, founded by an aspiring South Korean priest, has pinpointed the market where two-wheelers are expected to remain intact as the primary means of transportation even after the migration to electric scooters and is ready to expand. to other Southeast Asian markets.

Kim Woo-seok, who founded OKXE in September 2019, in an interview with the Maeil Business Newspaper, predicted that the number of users of his app would increase to 10 million by the end of 2022 and to 20 million. by 2023, compared to 3.5 million currently.

“Our main goal is to absorb smartphone users in big cities like Hanoi, Ho Chi Minh and Danang, and to monopolize the market which has 62 million units of motorcycles on the road at the fastest possible pace,” Kim said. “We will enter Indonesia and Malaysia to become No. 2 in the world and compete with No. 1 company in India. ” 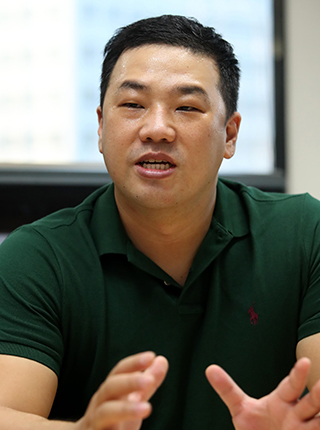 Its platform connects buyers and sellers of motorcycles in partnership with 1,500 offline stores in this Southeast Asian country. Each year, around 8.1 million motorcycles are traded in the second-hand market, valued at 9 trillion won. OKXE is expected to represent more than 15% of the market in 2022. OKXE recently secured 10 billion won ($ 8.4 million) in funding, with investors recognizing its potential for growth as a dominant player in Vietnam.

“OKXE is the first company in Vietnam to offer online financial brokers and loans,” Kim said, adding that when the number of users exceeds 10 million, the sales of financial brokers, advertising revenue and commissions will increase.

He said the company also got a huge amount of data on customer assets, as motorcycles are used as collateral for loans. Many Vietnamese borrow money from a pawnshop by offering their motorbike as collateral. OKXE has developed a mobile loan service that uses a motorcycle registration card as collateral, in collaboration with Korean lender Shinhan Vietnam Finance. 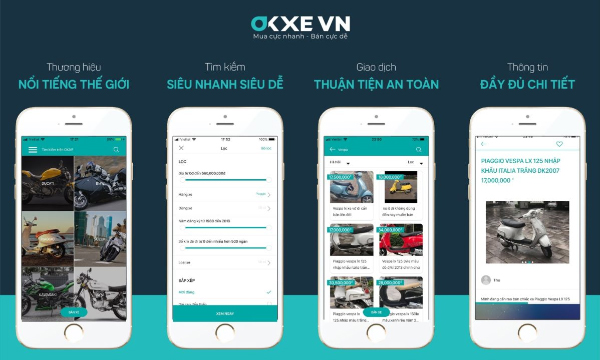 The Covid-19 pandemic has also brought an unexpected new business opportunity for the company, Kim said. Many people are returning to their hometowns and transactions for used motorcycles have increased significantly. Online commerce has also increased due to the pandemic.

Motorcycles are often blamed for air pollution in big cities, but Kim said they will remain the main mode of transportation in Vietnam for quite a long time due to the country’s poor road conditions and lack of parking. .

“The motorcycle market is expected to see some changes due to the rise of the middle class and state-led environmental policies, but they would likely be replaced by electric scooters rather than subways or cars,” a- he declared.

By Chun Beom-joo and Choi Mira

What is Udaan? – B2B commerce platform