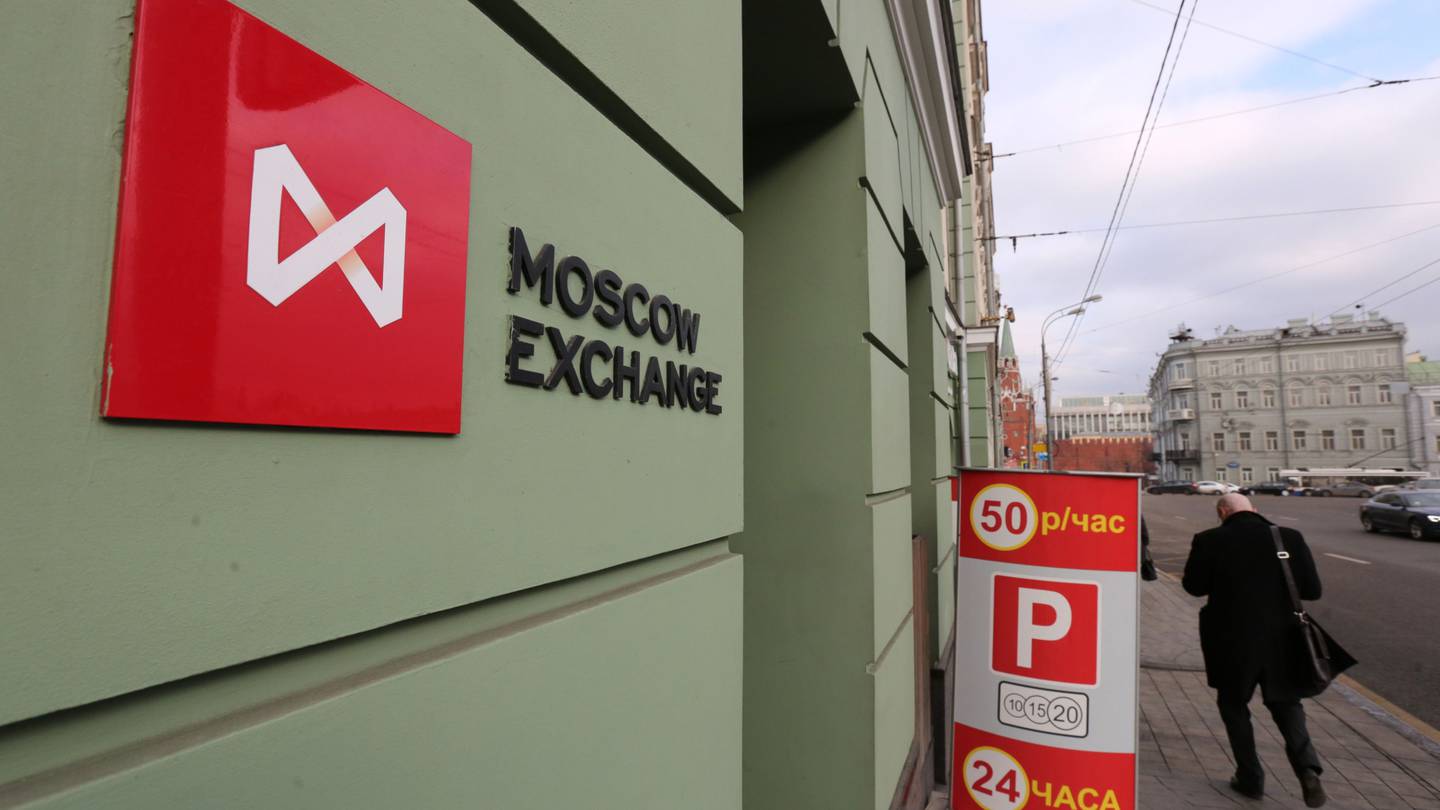 The Moscow Stock Exchange’s stock market will remain closed until at least March 18, Russia’s central bank said on Saturday as it seeks to shield domestic investors from the impact of international sanctions imposed following the offensive country’s military against Ukraine.

The central bank said a decision on resuming trading from March 21 would be announced later.

“The Bank of Russia has decided not to resume trading during the period from March 14 to March 18, 2022 on the Moscow Stock Exchange in the trading section, except for the mode ‘Buyout: targeted orders’ with settlements in rubles, as as well as in the SPFI market section,” the regulator said on Saturday.

He said trading in the forex market, money market and repo market would open at 07:00 GMT on those days.

Trading in stocks on Moscow’s MOEX benchmark has been halted since Feb. 25.

Russia’s economy has been hit hard after the United States and its allies took punitive action against Moscow following its military offensive in Ukraine. Russian companies and oligarchs from President Vladimir Putin’s inner circle also face sanctions and their assets have been frozen by Western countries.

Many Western companies have abandoned or temporarily suspended their operations in Russia. Moscow now plans to nationalize assets of foreign companies who broke commercial ties.

The United States and the United Kingdom have banned the import of Russian crude while Europe, which imports more than 40% of its natural gas and 30% of its oil from Russia, has pledged to reduce its dependence in Moscow for its energy needs.

On Thursday, the Institute of International Finance (IIF) estimated Russia’s economy will contract 15% this year as it slides into a deep recession that will be twice as severe as the 2009 recession.

The working hours of the Moscow Stock Exchange for the week from March 21 to March 25, 2022 will be announced later on the official website of the Bank of Russia.

There were 455 organizations operating in the Russian securities market at the end of the third quarter of 2021, of which 193 were credit institutions, 238 were non-bank financial institutions and 24 were investment advisers, according to the regulator’s website. .

Local traders are bracing for a selloff as investors react to a series of new measures over the past two weeks, including bans on Russian oil imports by the United States and the United Kingdom.

The ruble tumbled on Wednesday as foreign exchange trading resumed after being shut down since March 5.

Although Russia has pledged to back its stock market with up to $10 billion when it reopens, strategists expect local stocks could tumble as much as 50% as international sanctions hit everything, Russia’s ability to access foreign exchange reserves to the Swift banking messaging system. .

On March 6, Moody’s Investors Service downgraded Russia’s ratings to junk, or non-investment grade, for the second time in two weeks and expects the country’s economy to contract by 7% this year due to mounting pressure on its finances.

Sanctions against Russia’s central bank will “severely restrict” its access to international reserves to support its currency and financial system, the International Monetary Fund said on March 5.

International sanctions against Russia’s banking system and the exclusion of a number of banks from the Swift global payment system have “significantly disrupted” the country’s ability to receive payments for exports, pay for imports and make payments. cross-border financial transactions, the Washington-based lender said. .

With contributions from Bloomberg