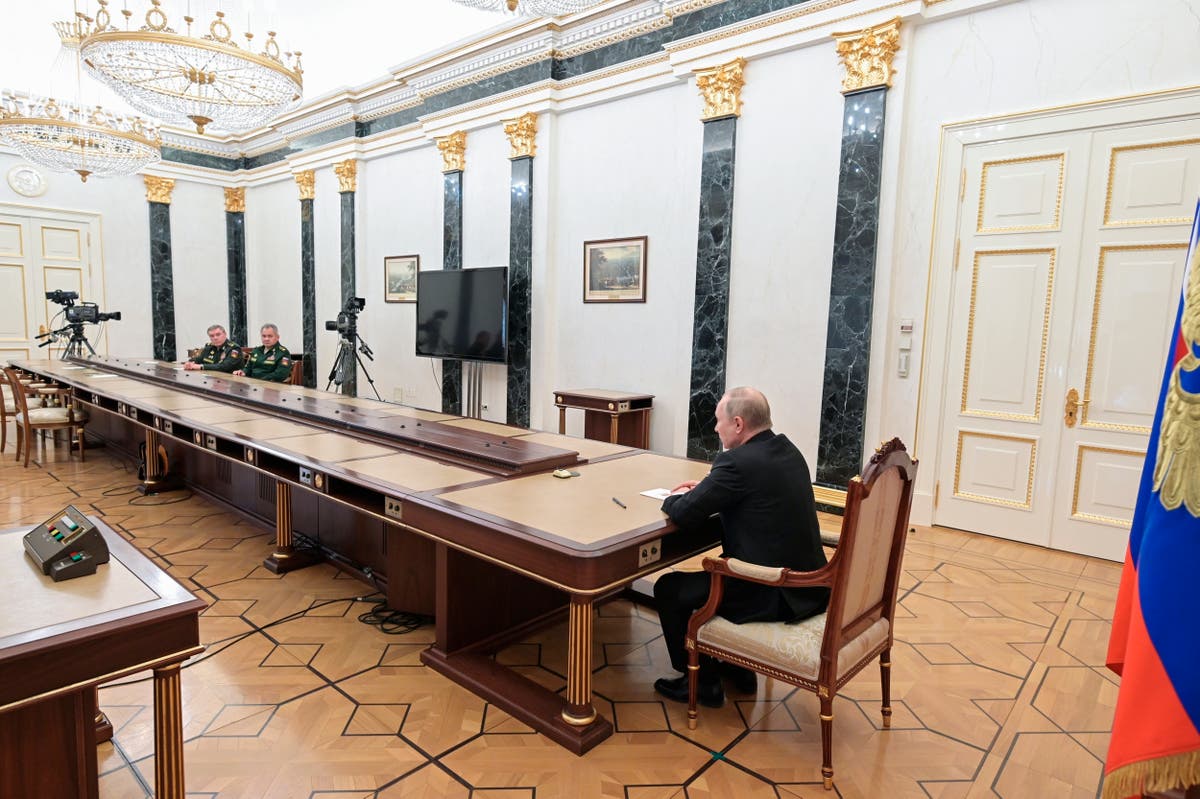 The Russian ruble plunged more than 20% in premarket trading following sanctions imposed on the country’s financial institutions after the attack on Ukraine.

The United States and the European Union on Saturday banned some Russian banks from the Swift financial system in the latest sanction for Vladimir Putin’s attack.

Western leaders, which also include the UK and Canada, have kicked Russia out of the high-security network that links thousands of financial institutions around the world.

The value of the ruble had already fallen by 40% following the Kremlin’s decision to send troops to Ukraine on Thursday, and was quoted at 110 to 120 to the dollar by Russian banks on Sunday, according to The Wall Street Journal.

The Russian currency had not yet been officially traded in Asia as of Monday, but it was quoted on trading sites between 98.00 and 100.00 to the dollar.

The official also said that the United States and its allies will launch a task force to “identify, track down and freeze the assets of sanctioned Russian companies and oligarchs, their yachts, mansions and any ill-gotten gains we can find and freeze”. ”.

Russia’s central bank, which has reserves of around $630 billion, urged people over the weekend to stay calm and not unleash a run on its banks.

He insisted that despite the sanctions imposed on the country, it “has the necessary resources and tools to maintain financial stability and ensure the operational continuity of the financial sector“.

Sanctions have been put in place to prevent the Bank of Russia from selling assets abroad to support its banks.