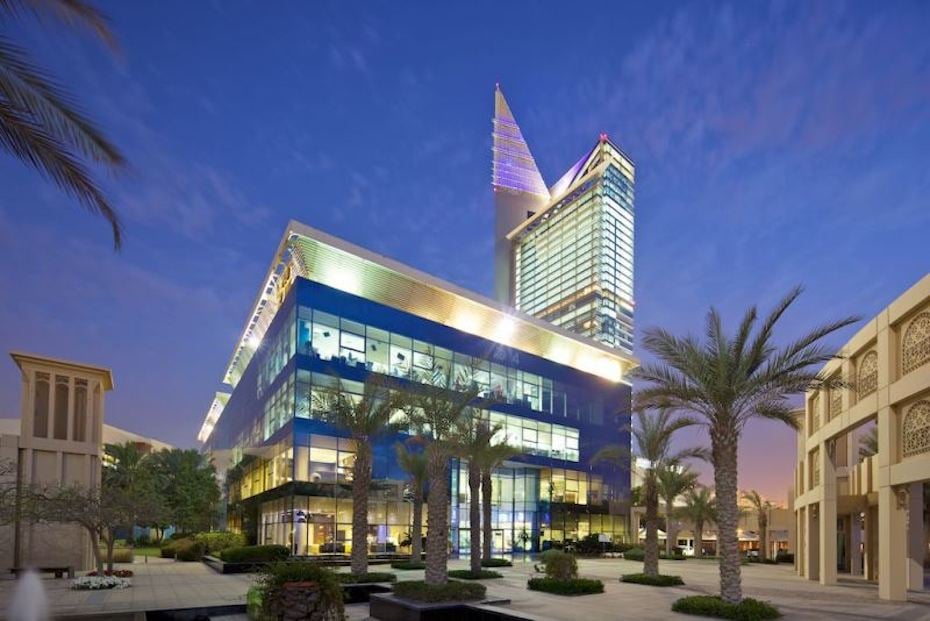 Tecom Group of Dubai, a member of the Dubai Holding Group, has announced its intention to make an initial public offering (IPO) and list its ordinary shares for trading on the Dubai Financial Market (DFM).

.@TECOMGroupDubai announces its intention to proceed with an initial public offering and to list its common shares on the @DFMalerts with 625 million ordinary shares (the “Shares”) will be made available under the Global Offering, representing 12.5% ​​of the issued share capital of TECOM Group pic.twitter.com/hCy6Zgdtbl

The #UNITED ARAB EMIRATES The subscription period for the Retail Offering is scheduled from June 16, 2022 to June 23, 2022. Admission of shares to trading on the @DFMalerts is scheduled for July 5, 2022.https://t.co/Y3W8DZaT7a

The Selling Shareholder reserves the right to change the size of the offering at any time prior to the end of the subscription period, subject to applicable UAE laws and the approval of the Securities and Commodities Authority.

Tecom Group intends to adopt a semi-annual dividend distribution policy to pay cash dividends after the offering in October and April each year, subject to required approvals. The company plans to pay a dividend of Dhs 800 million per year over the next three years (until October 2025), according to a statement.

Amit Kaushal, Group Managing Director of Dubai Holding, said: “We believe Tecom Group is ready to start a new chapter as a publicly listed company. By remaining the company’s ultimate holding company, we will remain fully committed to working alongside the new shareholders of TECOM Group to support its growth ambitions and further strengthen its role as a key enabler of Dubai and the knowledge-based economy of the region.

It is the second listing on DFM in 2022, after utility Dubai Electricity & Water Authority (DEWA), which raised $6.1 billion in the world’s second-largest initial public offering this year. The IPO valued DEWA at $33.8 billion.

Last year, Dubai announced the listing of 10 government and public companies on the DFM as part of the acceleration of new listings in various sectors including energy, logistics and retail.

IPOs in the region raised $13.4 billion in the first five months of the year, already eclipsing the amount raised in any other first half, according to data compiled by Bloomberg To display.

With contributions from Bloomberg

Blockchain in the financial market is set to register massive growth, with leading…