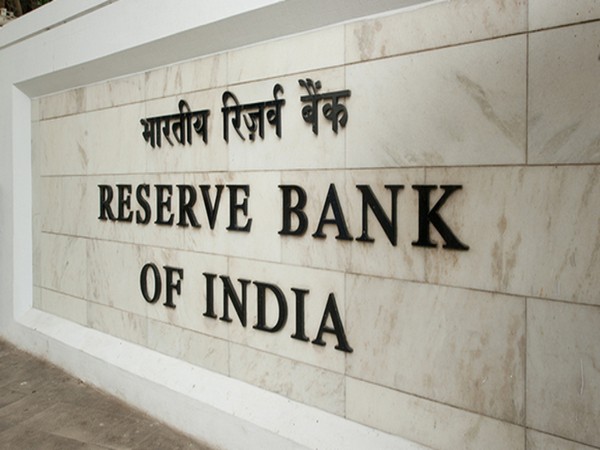 There is no rupee-ruble trading platform, says RB

New Delhi [India]Apr 09 (ANI): The Reserve Bank of India (RBI) has clarified that there is no platform to facilitate rupee-ruble trade and the central bank is in discussion with all stakeholders in this regard .
Responding to a question at a press conference on Friday, RBI Deputy Governor T Rabi Sankar said: “On Indo-Russian trade, there is no platform as far as I know. . There are news articles, but I’m not aware of anything.”
“Anything we do will be sanctions sensitive. So nothing specific, I mean the war has obviously disrupted trade and payments. We are talking to all stakeholders and remain sanctions sensitive. If and when something is decided, you will know,” Sankar told reporters.

It has been reported in a section of the media that the RBI is in talks with Russia to develop a Rupee-Ruble transaction platform.
Sankar also clarified that there is no new payment platform available between New Delhi and Moscow since the war broke out in late February.
Any such payment mechanism involving rupee and ruble payments for imports and exports would help circumvent the sweeping economic sanctions imposed on Russia by Western countries, including freezing the individual accounts of many key Kremlin officials and the removal of Russian banks from the SWIFT international payment gateway.
Reacting to the question, RBI Governor Shaktikanta Das said the RBI would not do anything that would go against the sanctions. (ANI)

Why is SoFi falling in pre-market trading?

An e-commerce platform in Africa to connect 22 countries