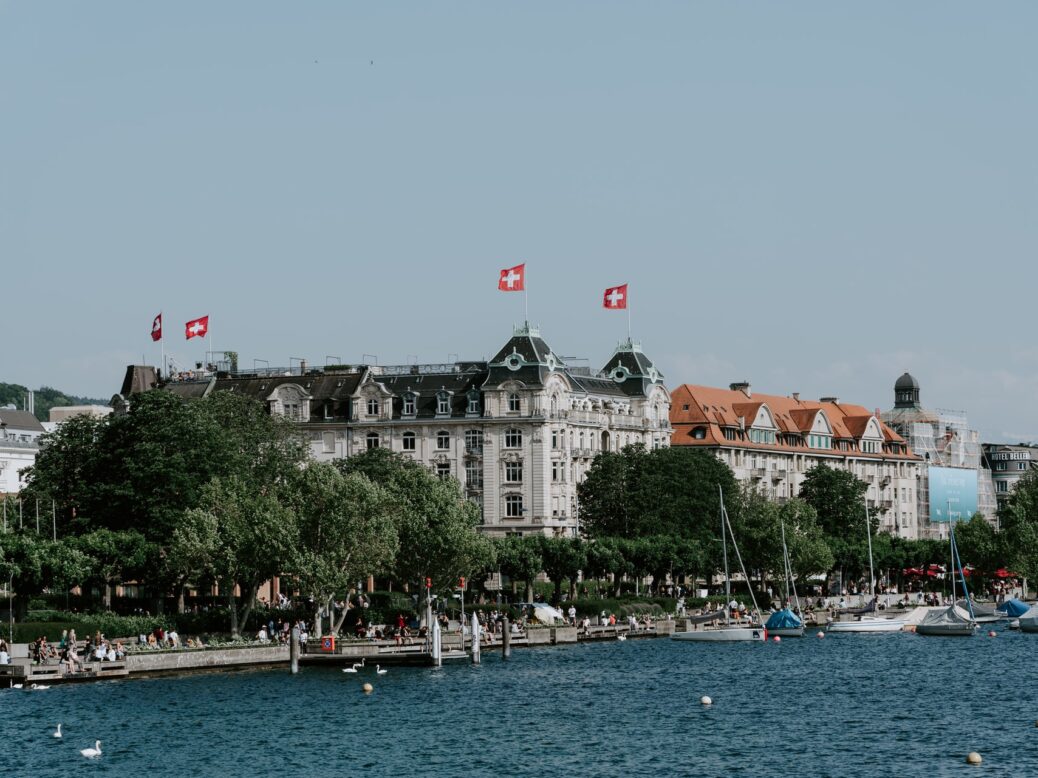 Swiss financial market supervisor FINMA observed that the Ukraine crisis does not pose a large-scale threat to the country’s financial sector while posing “multi-layered risks” for banks.

FINMA CEO Urban Angehrm pointed to outstanding loans made by banks to Russian debtors or direct investments in Russian securities as among the potential financial risks.

He also said that derivatives traded with underlying Russian assets or with sanctioned Russian counterparties could also be problematic.

The disruption in commodity trading could lead to losses, he added.

Angehrm said: “Regarding the war in Ukraine, we can sum up by saying that this conflict presents many risks for the Swiss financial sector and heightened risks for individual institutions. We are keeping a close eye on these. »

According to the FINMA chief, the Russian activities of Swiss financial institutions are “not negligible overall” and are “relatively small” compared to other target markets.

Overall, risks to the financial center from first-round effects are manageable even if some institutions are heavily exposed, he noted.

Angehrm added. “We continue to monitor the situation to see if the war has other indirect effects on the financial markets. But above all, we wish and hope that this conflict will be resolved as soon as possible. »

Last month, the Swiss Bankers Association (SBA) revealed that wealthy Russians had hidden more than $200 billion in the country’s banks.

According to SBA estimates, Swiss banks could hold between 150 and 200 billion francs on behalf of Russian clients in offshore accounts.