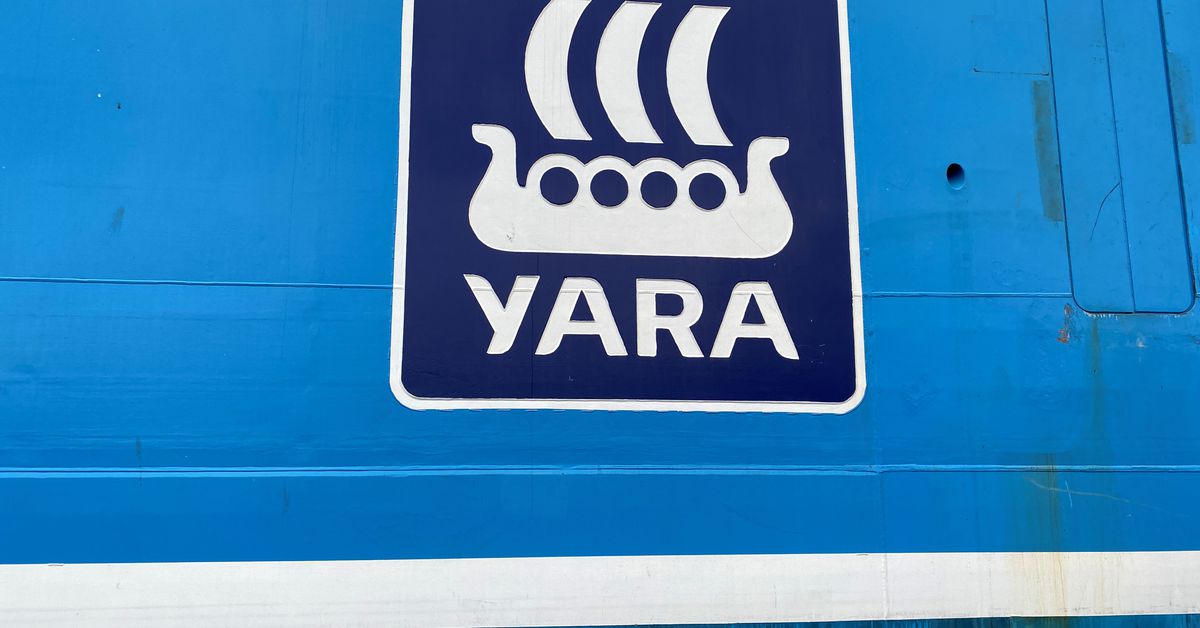 The move, officially announced after the parties won Brazilian antitrust approval for the deal, comes as Yara aims to derive 25% of its sales from online channels by 2025, the VP said. of Yara Americas, Cleiton Vargas, in an interview.

Orbia CEO Ivan Moreno said Bayer and Brazil’s Bravium were also diluted to welcome Yara as a partner, with the German company now owning 68.8% of Orbia and Bravium holding a 17.2% stake. .

Orbia believes that a new generation of young farmers will increasingly buy inputs online and wants to take advantage of this.

Moreno said Yara’s investment in Orbia, which also gives him a seat on its board, will allow the company “to take a leap forward.”

“The presence of Yara as a partner highlights the credibility of Orbia’s business model,” said Moreno.

In the Orbia market, farmers can buy seeds, fertilizers and pesticides. They can also sell soybeans, corn and coffee.

The company expects sales on Orbia to more than triple to 3 billion reais ($580.5 million) this year from 2021, Moreno said.

After testing the waters in Brazil, a major producer of agricultural products like soy, coffee and sugar, Orbia expanded its operations to Argentina, Mexico and Colombia.

In Brazil, the platform has some 190,000 registered farmers.